14th of September 2017 witnessed another hope restoring moment for the people of Ikot Obioema village in Etim-Ekpo local government area, Akwa Ibom state, Nigeria. Uduak Charles Diaries took a step with 48 team members to reach out to the orphans and widows of the community.

The people came out in their numbers ranging from the young to the aged to gather at the Qua-ibo church premises where the event took place. Though, not a church program, the church offered to support PSALMS in their own quota by making available the church grounds. The village head and the people welcomed the team with open arms to Ikot Obioema village.

The medical team conducted medical examinations alongside medications to 200 elderly people. Those with critical cases were referred to hospitals while others were handled on the spot. There was free haircut and hairdo for the school children in preparation for the next academic session. 3 barbers in the village were empowered by the team to cut the hair. In total, 100boys and 30girls had their hair neatly cut. Thereafter, there was a drama ministration which was centered on bringing hope to lives and it lasted for 10mins. Also, one of the medical personnel addressed the audience medically. He gave a health talk on how they could live healthy. Young girls were given sanitary towels which preceded a sex education talk.

School children numbering about 200, were given school materials such as exercise books, pen and pencils to add to what they had and encourage them to work towards a better tomorrow. 100Families were given food items such as rice, oil, tomatoes, eggs, cooking cubes and noodles.

PSALMS 2017 came to a successful End with the support of our partners and sponsors: Indomie noodles, Sifon House, Udeme Okono, Ubongabasi Jones, and all the members of the crew. 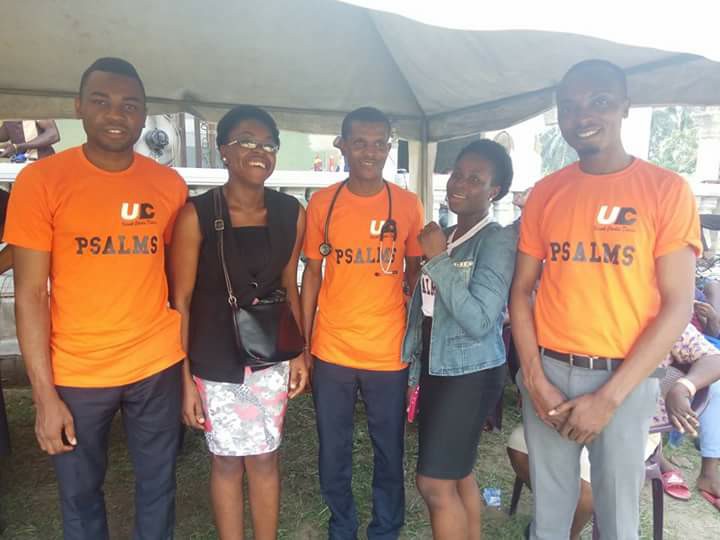 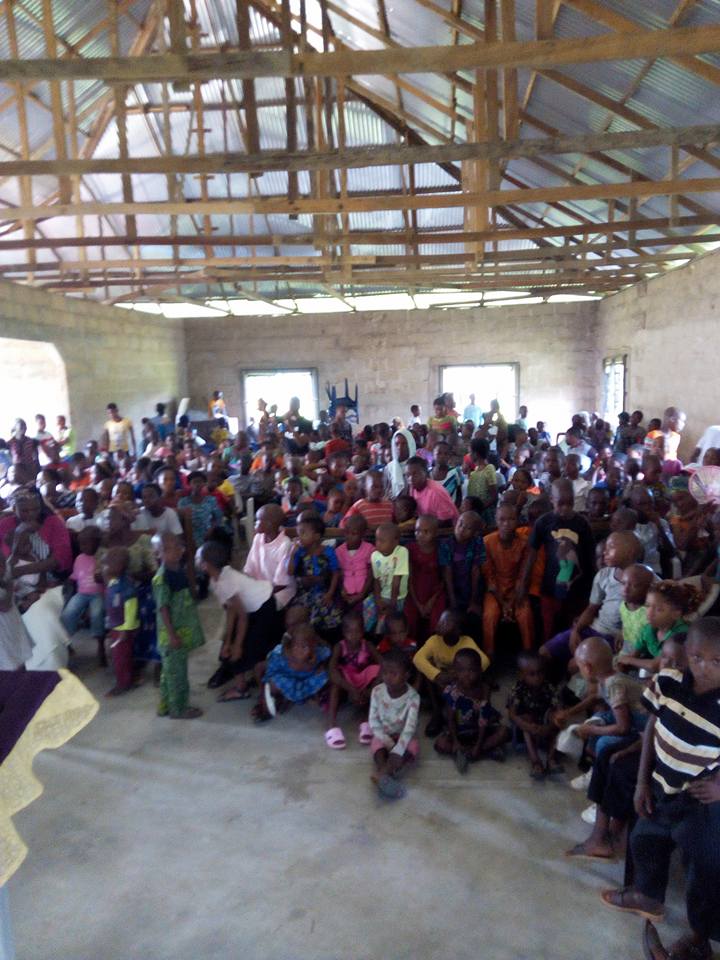 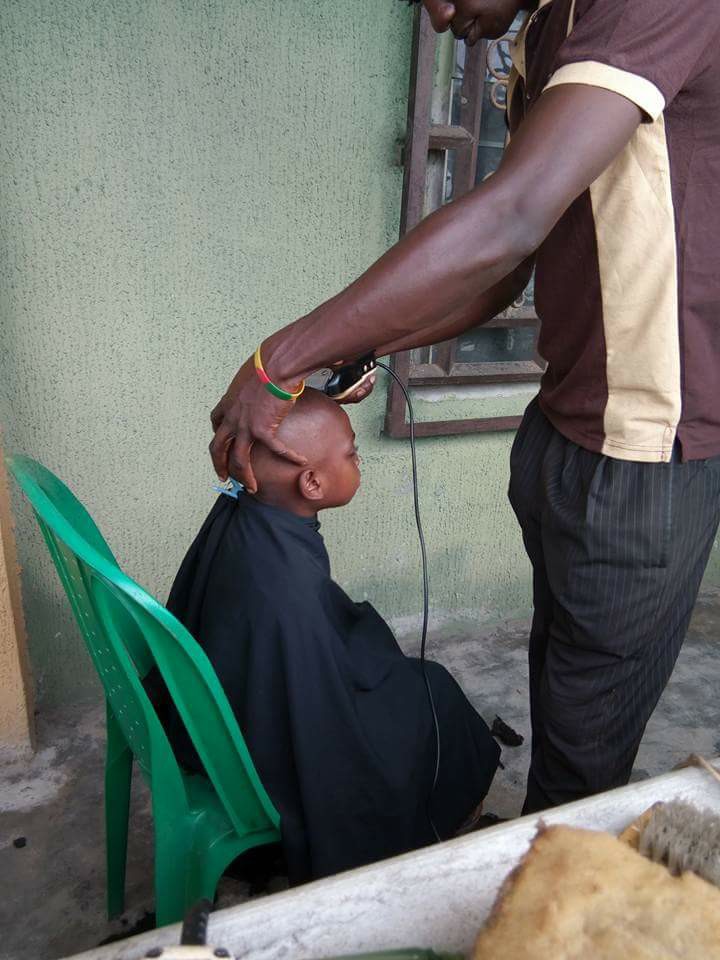 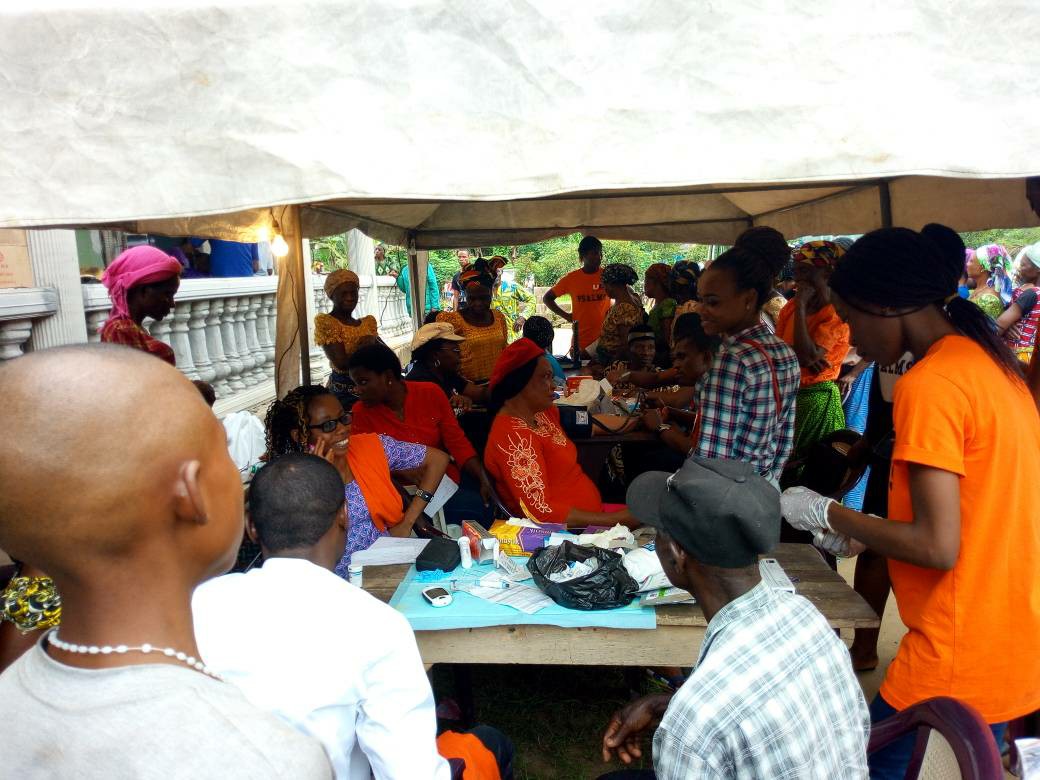 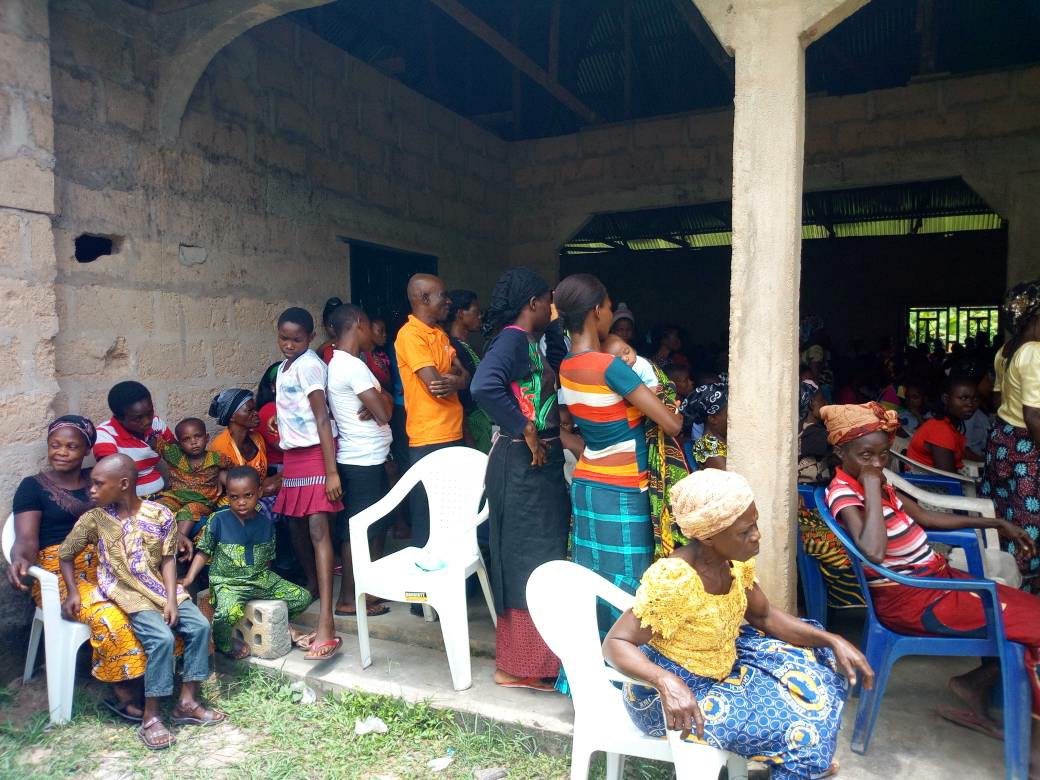 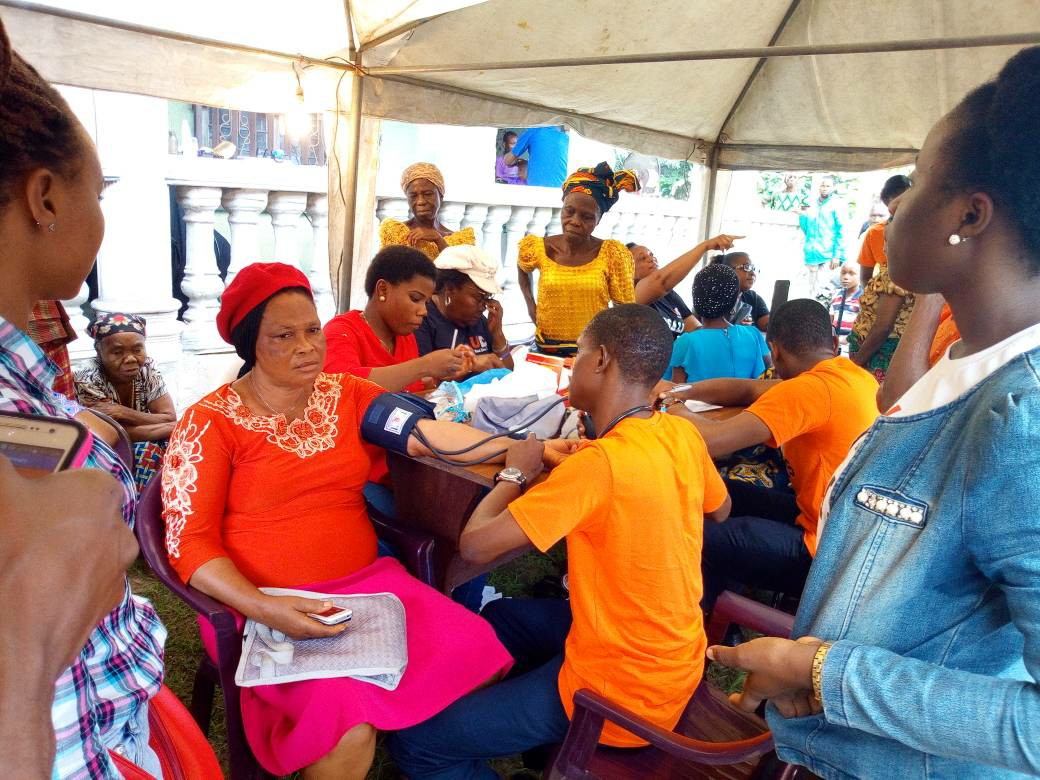